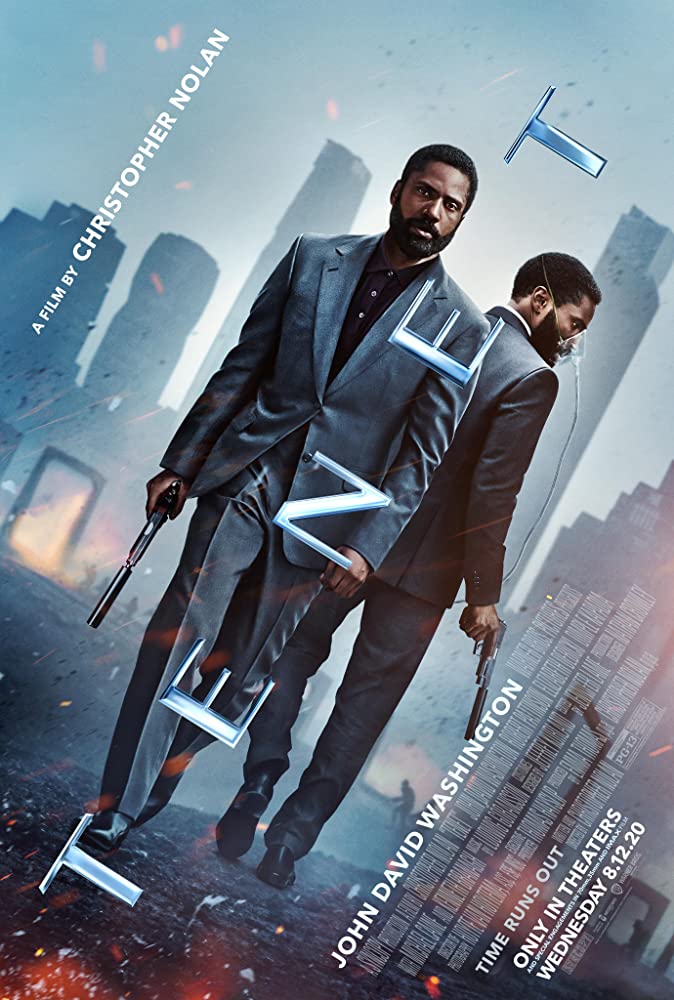 Christopher Nolan has directed a number of noteworthy films. Tenet, one of his most recent films, is a perplexing piece of art. The script for the film took over five years to write and had a total runtime of 150 minutes, which is incredible to consider while watching it.

Tenet is a science fiction action film about a CIA agent named “Protagonist” (John David Washington). He’s been sent to avert the outbreak of World War III. To prevent this occurrence from unfolding, the Protagonist must travel through time. His friends Neil (Robert Pattinson), the antagonist’s wife Katherine (Elizabeth Debicki), and others are on his side.

In a scene where the protagonist takes part in an extraction operation at a Russian opera house, the film instantly keeps the audience on their toes. As armed soldiers battle, bullets fly through the air. The audience gets a quick glimpse at what the film will be like. A brief scene depicts a soldier saving a life by un-firing a bullet that had been fired by a gunman.

After the Protagonist is hired by an organization named Tenet, a scientist demonstrates how bullets can be controlled using a concept known as “inverted entropy,” which allows them to travel backward in time. They are being created in the future, according to the scientist, along with other war-related items.

The protagonist meets Neil through a CIA contact, and the two learn that the bullets are linked to an Indian arms dealer named Priyah Singh (Dimple Kapadia). They discover she is a Tenet member. As she mentions a man named Sator, the main story begins and things start to unravel.

Things start to escalate at this stage, and more of the universe is clarified. The film’s structure is very distinctive and exemplary of the plot. The way time is controlled helps to create interesting plot twists. It describes things in small increments over a long period of time, which can be confusing, but it manages to keep you engaged throughout.

There are a few minor aspects that are easy to forget in the long run, but the overall concept of the film is simple to grasp, so it isn’t a major issue. The intense battle scenes and visuals are breathtaking, and the reverse shots were taken in a bizarre way.

Before watching the film, it may seem clear, but it leaves the audience wondering, “What is going on?” for almost the entirety of the movie. However, the viewer is drawn into Tenet’s universe by well-executed imagery, a terrific soundtrack, and intriguing characters.