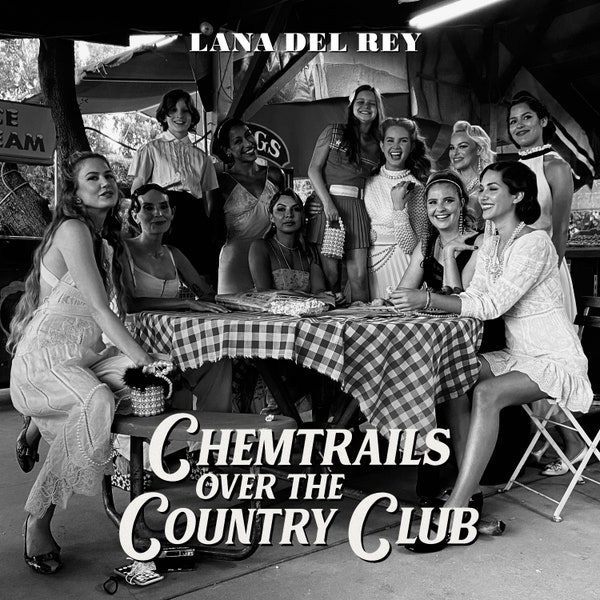 The album opens with “White Dress,” with its somber and dark background music. This song had mixed reviews from fans when the album was released, mainly because of Del Rey’s vocals. Despite the mixed reviews, it does set up the album well with its dark and somber instrumentals, which continues through the album’s 11 songs.

In earlier albums, like her debut album Born to Die, the instrumentals were a bit more upbeat, despite the lyrics and the themes that were explored. In that album, her song “Summertime Sadness” was about loving a close friend, got a dance remix. That probably won’t happen with any songs on Chemtrails over the Country Club.

The entire album has close to the same sound and flows well from song to song without sounding repetitive. The album closes with “For Free,” which is one of the only songs on the album that features other artists, like Zella Day and Weyes Blood. It is a good song that wraps up the album perfectly.

During the week it was released, it sold 58,000 copies in the U.S. This makes the album the largest sales week for a female artist this year, third overall. It also debuted at the top of Billboard’s Top Albums Sales chart.