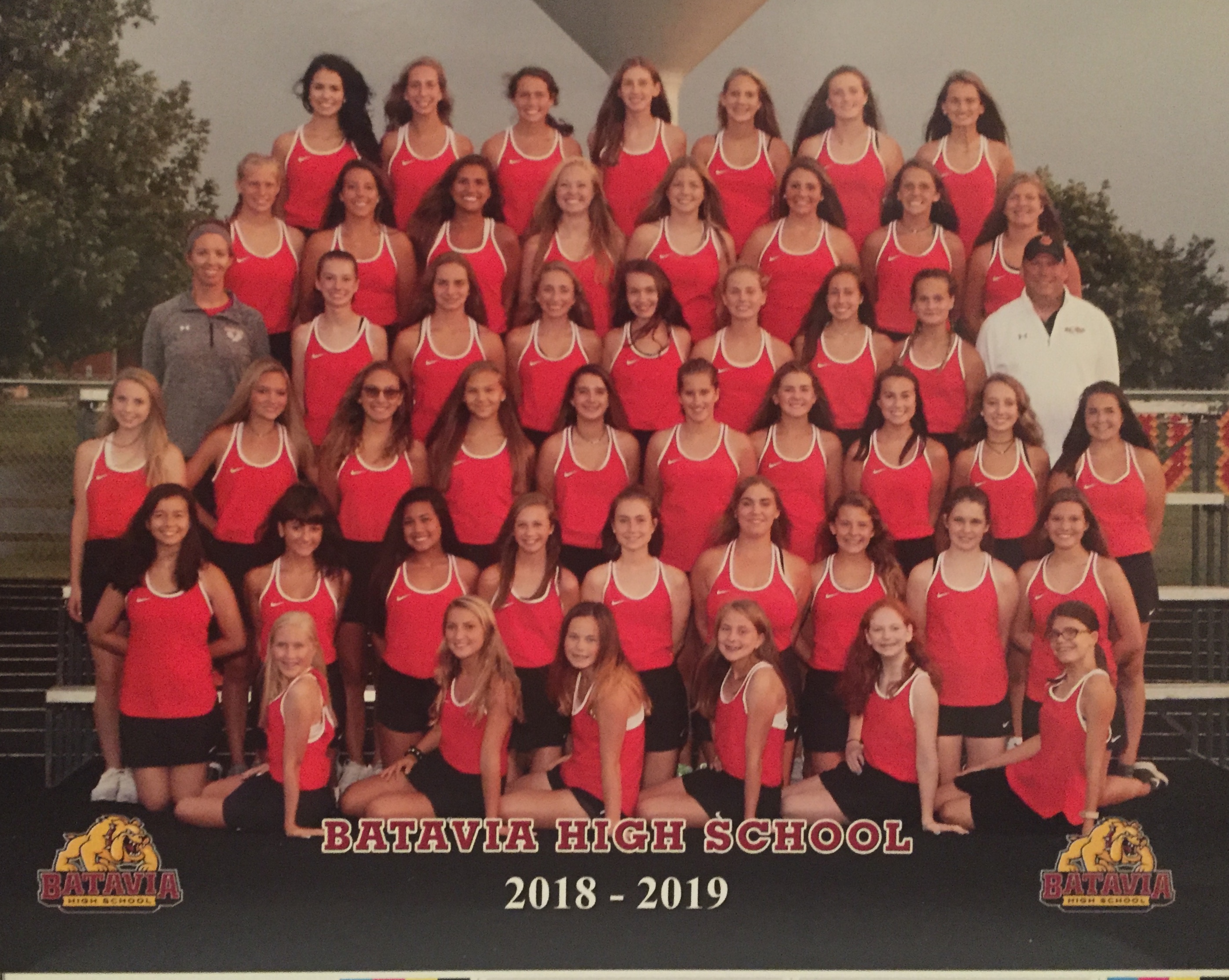 By Isabella Helm It was what they hoped would be the last point. The two tennis players were at a score of nine to eight in the ultimate tiebreaker. With a swift forehand stroke, the Batavia player had won it. An hour-long match over in just two seconds. As she came off the court with […]

The pros, cons of being a high school tennis player 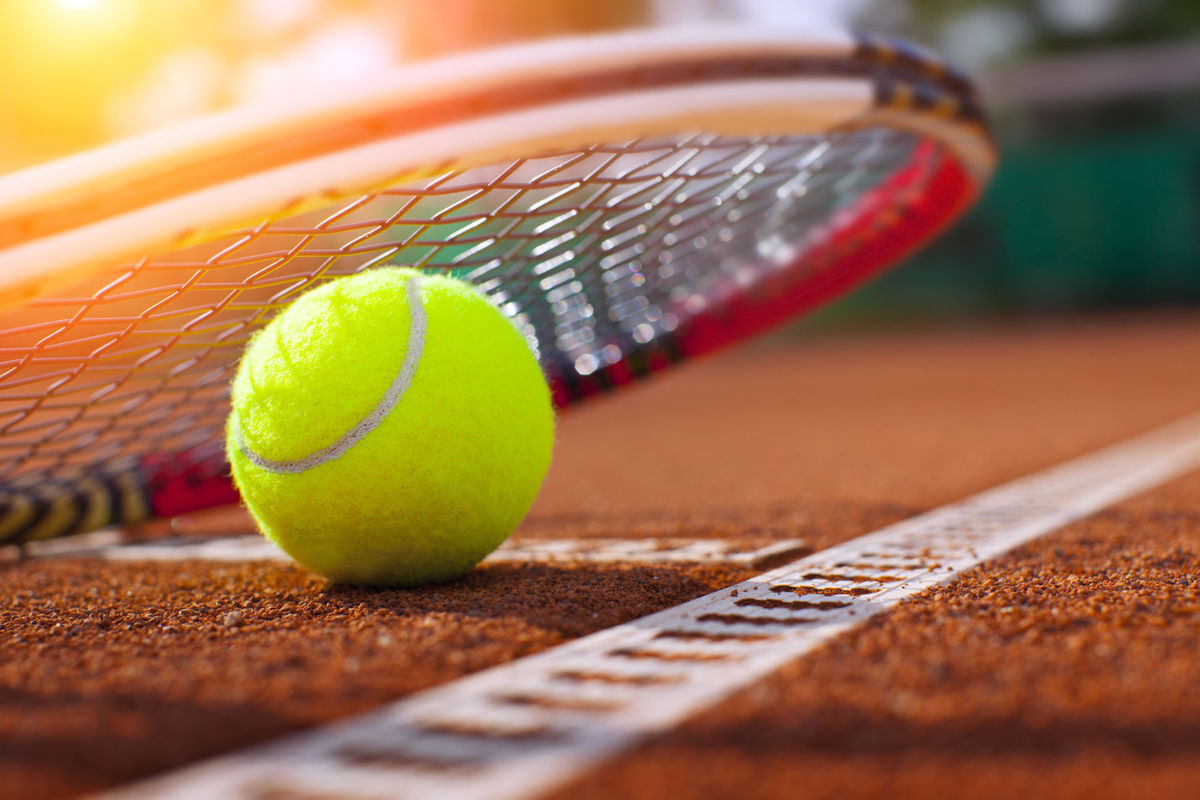 Winning a conference championship and having only 3 losses in the season is a big deal, especially when you’re on the Batavia Girls Tennis team. The Varsity Team is coached by Brad Nelson, and the team’s record is 21-3 in regular season. Their losses were to York, and two other teams played in a tournament […]