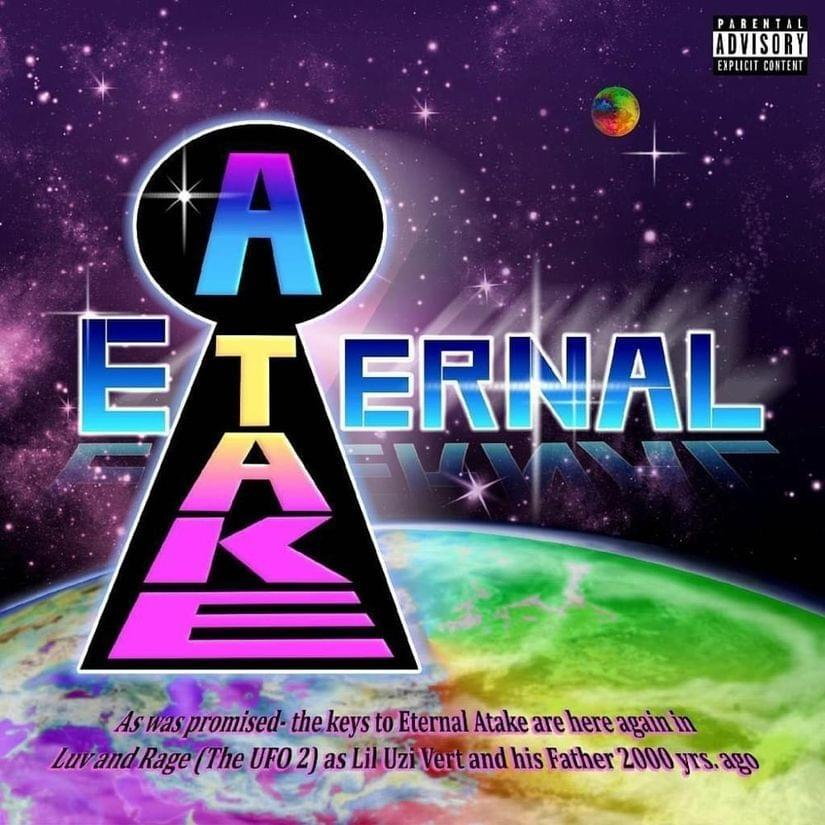 By Nelson Rerko Lil Uzi Vert – Eternal Atake Eternal Atake, which would be Uzi’s third studio album, has been a long-awaited project from Lil Uzi Vert. It was announced back in July of 2018. Since then, we’ve had two leaked songs that Uzi ended up posting, and the first single from the album, “Futsal […]