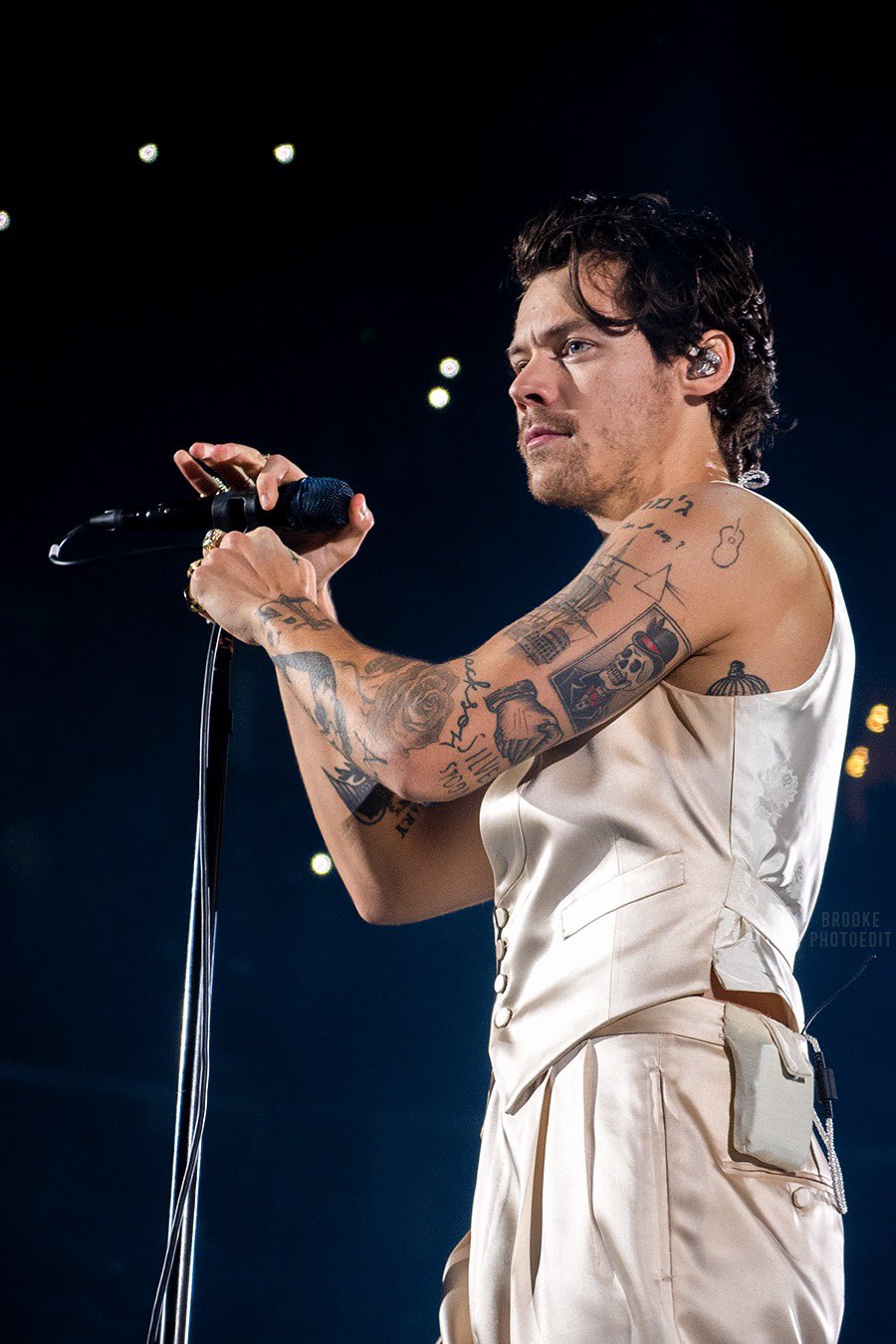 By Sarah Sinovich The recent 2021 Grammy award winner, Harry Styles, has been rumored to drop his third album before the end of March 2022, according to fan speculation and Sony’s CEO Rob Stringer. With this in mind, as a possible new album is around the corner I wanted to rank his current discography. As […]