Would You Survive a Nuclear Bomb Striking the U.S.? 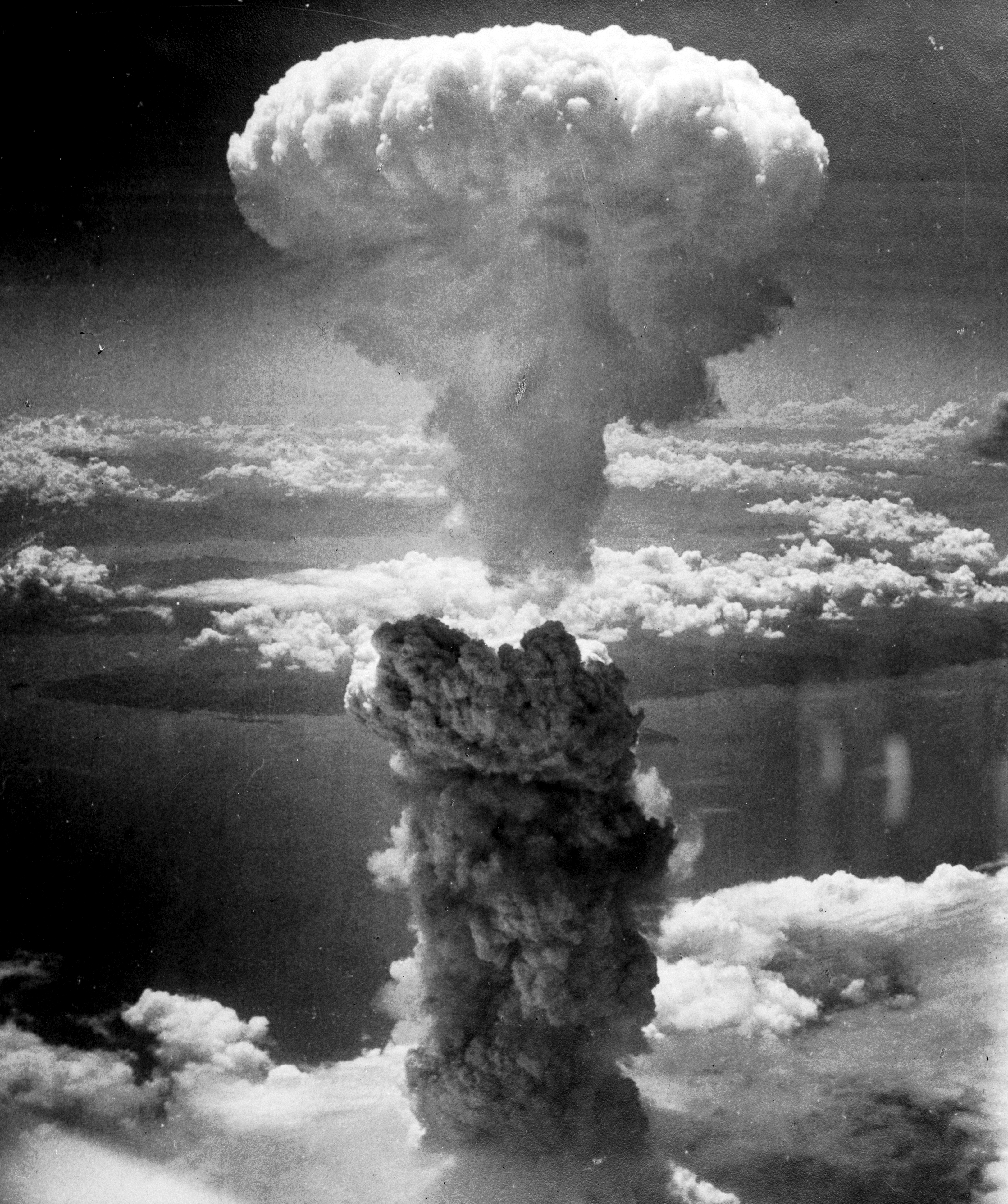 Many Hawaii citizens and vacationers awoke to a scary situation on Saturday, January 13. Their phones, televisions and radios displayed a message some wish to only see in a nightmare. The message stated that a ICBM missile was headed for the state and people needed to take cover. Thankfully, 38 minutes later it was declared […]