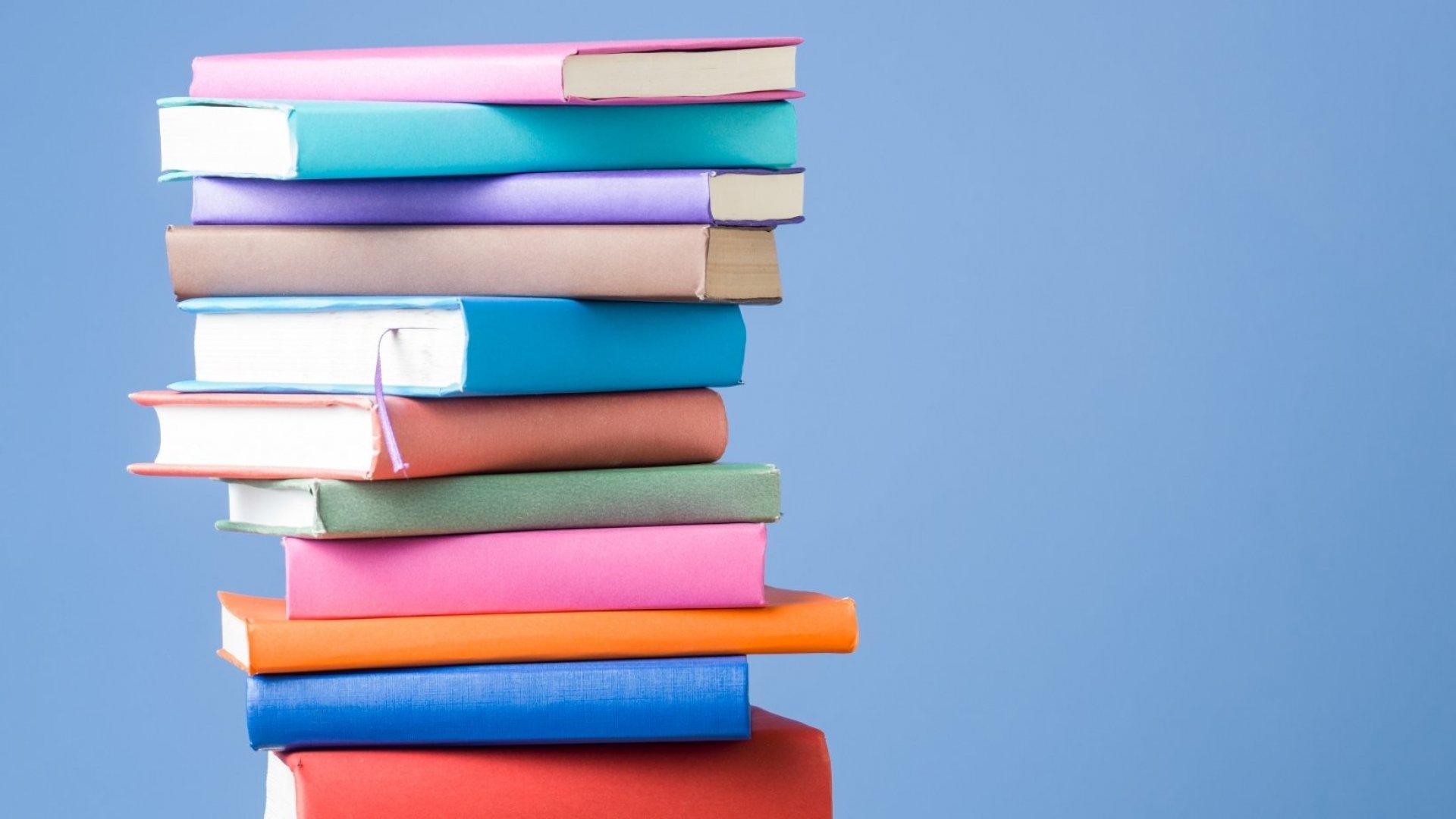 Taking the top spot is The Night Circus by Erin Morgenstern, Simply put, The Night Circus is magic in a book. Morgenstern crafts a stunningly intricate world in which we follow the pupils of powerful magicians – Prospero the Enchanter and Mr. A.H – Celia Bowen and Marco Alisdair, who have been magically bound to compete against one another since childhood. This competition spans years as we follow not only Celia and Marco but a large cast of additional characters in future and past timelines. These characters are all interconnected with one another and with the book’s setting: Le Cirque des Rêves (The Circus of Dreams). The first line in the book beautifully envelops the magical whimsy of The Circus of Dreams: “The circus arrives without warning. No announcements precede it. It is simply there, when yesterday it was not.” We watch as Celia and Marco compete against each other while simultaneously existing within the circus. As well as observing the various other acts throughout Le Cirque des Rêves; mind-bending contortionists, impossible illusionists, intricate ice gardens; it all works to transport you into the circus. Nothing does that better than the second-person passages sprinkled throughout the pages. You are in the circus, you are in the acrobat tent, you can smell the popcorn from the courtyard. The Night Circus is fantastical, lyrical, and very, very magical.

2. This Is How You Lose the Time War– Amal El-Mohtar and Max Gladstone

This Is How You Lose the Time War by Amal El-Mohtar and Max Gladstone is a transportive science fiction novella. It follows Red and Blue, two agents from opposing sides of a war that spans over the entirety of time. However, this war is far from ordinary. Red works for the Agency, a technologically advanced utopia, while Blue works for the Garden, a vastly different organic hive mind. These two agents have lived hundreds of lives, both working to intricately braid the historical timeline in their respective factions’ favor. This changes when Red finds herself surrounded by a dying world with a note in front of her that says “Burn Before Reading.” Red opens it despite knowing the dangers in doing so, thus beginning the long and convoluted relationship between the two agents. In spite of its low page count, This Is How You Lose the Time War is not a quick read. The writing is lyrical and poetic and the prose is nothing short of beautiful, which forces the reader to ask questions, be imaginative, and think about what is being described to them. Science fiction is notoriously hard to understand and to truly grasp the brilliance in this story, you have to let yourself be confused in order to fully immerse yourself in this astonishingly ingenious story.

3. The House in the Cerulean Sea– TJ Klune

TJ Klune’s The House in the Cerulean Sea is one of the highest-rated books on Goodreads for a reason. The story is set in a world in which magical beings, closely monitored by the government, exist. Linus Baker works as a caseworker for the Department in Charge Of Magical Youth. He travels between government-created orphanages that house magical children. Linus’ once quiet life is turned on its head when he is assigned to a secretive case by Extremely Upper Management. He is asked to visit an island orphanage he’s never heard of that houses children deemed especially dangerous. This story touches on topics of prejudice and our tendency to categorize people because it’s easier than working to fully understand them. The cast of characters this book showcases are lively, entertaining, and intensely lovable. The relationships are undeniably unconditional and as a whole, The House in the Cerulean Sea is nothing short of heartwarming.

Stephen King is probably a name you are in some way familiar with- and not for nothing. Even if you’ve never picked up a King novel, there’s no doubt you’ve experienced the social impact of his books and, in some cases, their movie adaptations. Stephen King is a genius and his notoriety is well deserved. If you’re looking for an introduction to King’s writing, look no further than Pet Sematary. Pet Sematary follows the Creed family whose cat dies. After burying it in the so-called Pet Sematary by their home, the Creed’s cat returns as something far different from their friendly old house cat. As the story continues, major events pan out which masterfully explore grief in all of its forms. Pet Sematary was inspired by an event that almost happened to Stephan King; his child almost ran in front of a semi-truck and almost died. King wrote this story based on the fear he experienced; what would have happened had his child run in front of that truck? This concept makes Pet Sematary more disturbing than the typical King horror you may be familiar with as you watch the lengths people will go to to bring back their loved ones. King displays an acute understanding of human emotion making such a concept hard to read as it forces you to confront grief and loss, but it is well worth it for the brilliant writing and masterful storytelling.

5. All the Light We Cannot See- Anthony Doerr

Finally, if you’re looking to dip your toe into some historical fiction, Anthony Doerr’s All the Light We Cannot See is a phenomenal choice. This story follows Marie Laure Leblanc, a teen girl in Nazi-occupied France who was blinded at the age of 6, and Werner Pfennig who was raised in a German Orphanage. This story takes place in three separate timelines, 1940, 1944, and the 1930s all of which follow major historical events from WWII as you concomitantly watch as Marie Laure and Werner’s paths interconnect in captivating ways.