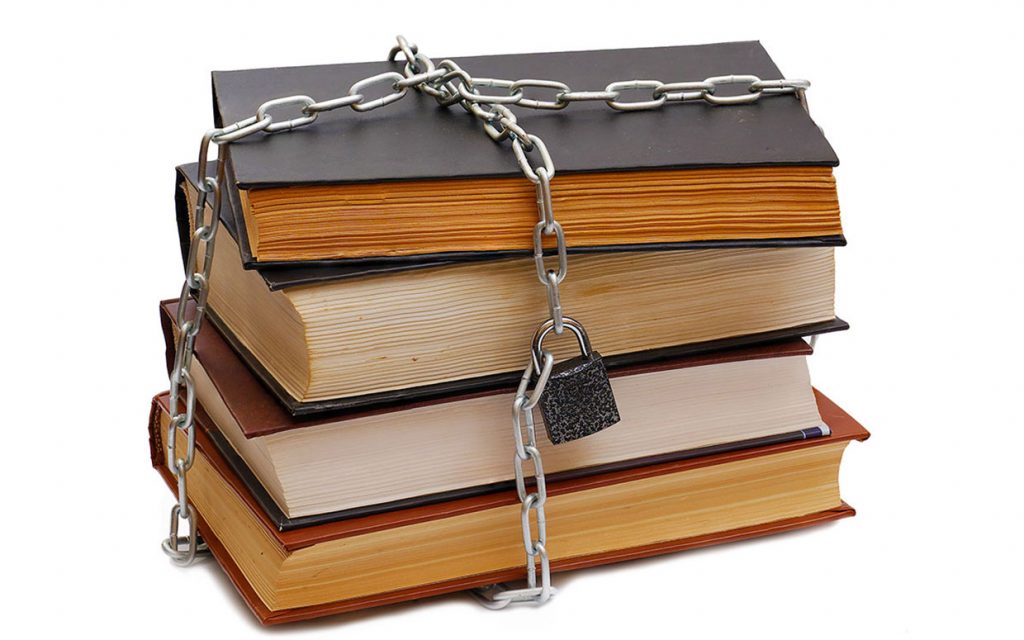 “Book Banning is the most widespread form of censorship in the United States, with children’s literacy being the primary target,” said Susan L. Webb the student-teacher supervisor at  Middle Tennessee State University

Recently, parents, lawmakers, teachers, and school board officials are challenging books at an extremely fast rate. This has been worrying librarians because banned books take away learning opportunities for children.

Parents and teachers should not be allowed to ban books from public libraries and schools because it is stopping children from learning about serious issues.

So how does book banning or book challenges work?

According to Duke University, the process starts when an individual issues a challenge or attempts to remove the book. The challenged books are reported to the American Library Association. While this association does not actually ban the books, they keep records of all the books challenged and banned over the years. Once the book has been challenged, the library or school where it was challenged will decide whether it will be banned from the establishment or the challenge will be dropped.

Many books are banned because they include racial issues, violence, gender identity, homosexuality, topics that contradict a religion in that area, witchcraft (not as common anymore), and sexual content.

Many times the people that are banning books are banning them because of their personal opinions rather than facts. “In 1983, the Alabama State Textbook Committee called for the banning of Anne Frank because the book was a ‘downer.’” said Connect Us.  While some people may think that all material has to be appropriate and fit into their own opinion, literature is meant to tell a story. Whether that be a whimsical, happy story or a dark, but factual, story about the horrors of the Holocaust, it is important that both types of books are available for children to read so it does not give them a false sense of reality.

Books also allow children to discover topics, people, and relationships that they normally would not experience in their everyday life. According to the American Library Association, George by. Alex Gino has been one of the most challenged books in recent years. It has even gotten on the association’s “10 Most Challenged Books” list in 2016, 2017, 2018, 2019, and 2020. The book formerly named George, which is being renamed Melissa later this year, is about a trans girl and her struggles to be herself. The book was banned because of  LGBTQIA+ content, ideas that conflict with religious viewpoints, and a topic that interfered with the values of the community.

When books like these are banned children are unable to see what the real world is like. They will never understand what LGBTQIA+ people are like because it has been censored from them for their whole life. These children could also be learning about topics that talk negatively about LGBTQIA+ people. When they never experience anything that tells them otherwise, these kids can grow up to be bigoted towards this minority because they have been sheltered.

Some parents may view banning books as a good thing because parents should have the right to determine what their child does and does not read. However, this claim is naive because parents aren’t stopping only their child from reading the books, they are stopping all children, some of which may enjoy or learn something from the book.

Children should be allowed to read what they want to read and learn about new topics that expand their views. But when parents ban books that could give them this experience their ability to learn is cut short.