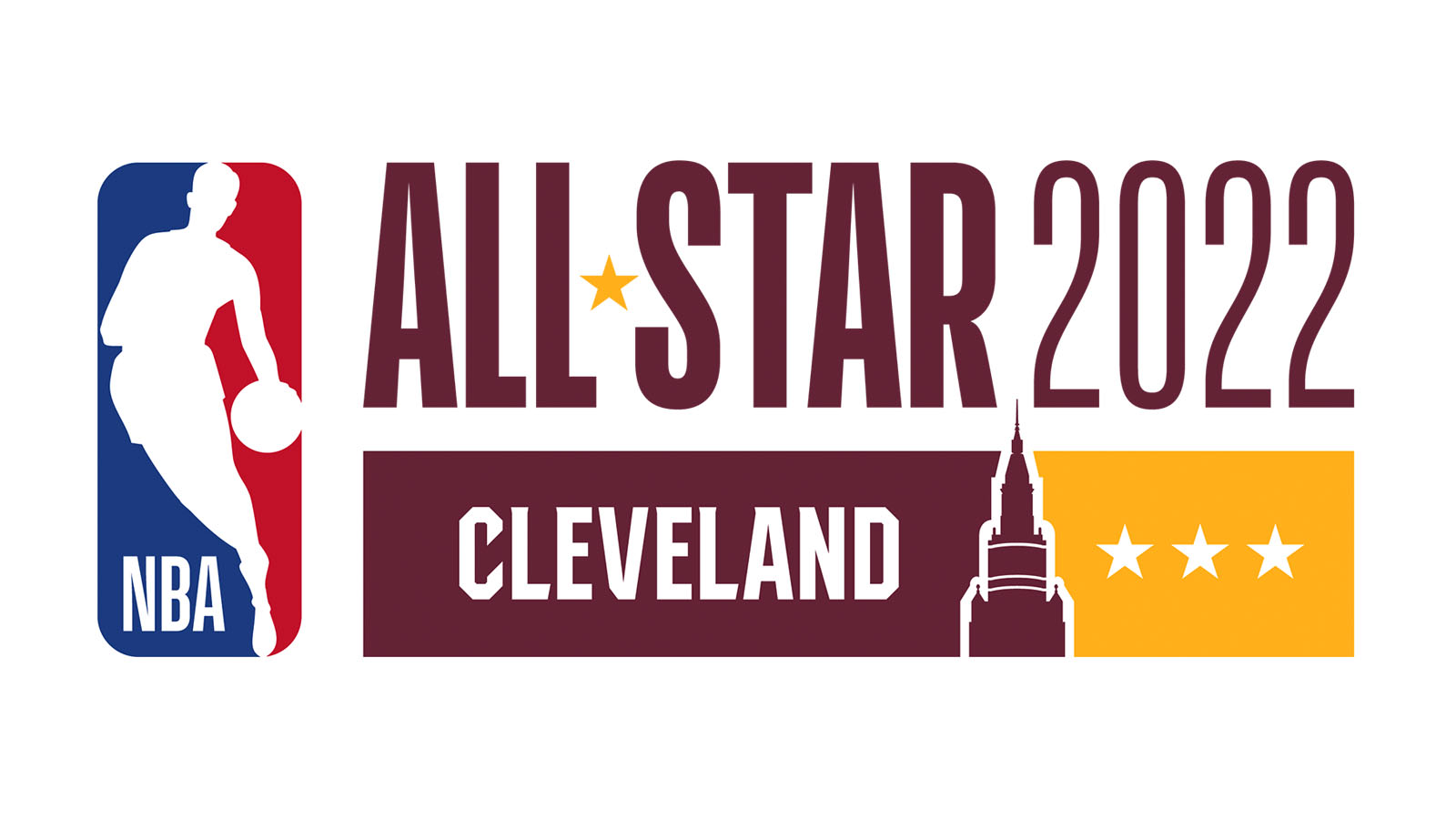 The NBA All-Star starters representing the league have been announced for the year. Here are some thoughts on the selections.

The Eastern Conference is loaded with quality talent, and I felt that the NBA did a great job representing it. Kevin Durant is having another incredible scoring year, proving both his own ability to create and make shots and his ability to lead a team that would otherwise struggle without him. He’s leading the league with a 29.3 points per game average on a ridiculous 52.0 percent field goal rate. Unfortunately for the Nets, KD has been out injured for the last few weeks, but regardless, he is a worthy selection as an all-star starter.

Giannis Antetokounmpo is leading the defending champion Milwaukee Bucks to another great season with his amazing play on both ends of the floor. His physics-defying combination of both strength and agility makes him practically unguardable, and he defends the rim with a conviction few others can match. Another aspect of his game that is improving is his ability to pass to the myriad of outside shooters on the Bucks. A recent example of his excellence was his Feb. 1 performance against the Washington Wizards, where he had 33 points, 15 rebounds, 11 assists, and two blocks, leading the team to a convincing 112-98 win. This game was a prime example of why he deserves to be starting on the all-star team.

Joel Embiid has shot into MVP contention with a truly ridiculous January in which he averaged 34 points and 11 rebounds on 54.2 percent shooting. This incredible run was punctuated with a phenomenal 50-point performance against the Orlando Magic. He’s shown himself to be an offensive dynamo, capable of scoring from pretty much anywhere. Whether he’s taking three-point shots or muscling his way to the rim, Embiid has been a walking bucket and a no-brainer for all-star selection.

The signing of DeMar DeRozan has led the Bulls from a 31-41 record in the 2020-2021 season to being first place in the East this season. DeRozan has led a dynamic Bulls’ offense with 26.5 points per game on 50 percent shooting. His ability to create and make shots from the mid-range has baffled opposing defenses and statisticians who have deemed it an inefficient method for scoring. In addition to his excellent performance, DeRozan has come up clutch on multiple occasions, hitting ridiculous game-winning buzzer-beaters on back-to-back nights to secure wins for the Bulls. He is the best player on what has been a surprisingly excellent team.

Rounding out the East is Atlanta Hawks’ point guard Trae Young, who has been having another great season in spite of his team’s struggles. He is fifth in the league in scoring with 28.1 points per game and is third with 9.2 assists per game. His scoring can come from anywhere, whether he’s burying deep threes or cutting through defenses to finish at the rim. It is a little difficult to justify him as a starter given the Hawks’ underwhelming performance this year, but given their injury problems and Trae’s outstanding individual play, I believe he is a worthy representative as a starter.

I would say there are fewer starter-quality players in the West, but they are just as high-level if not better than those who represent the East. Leading the way is reigning MVP Nikola Jokic who continues to dazzle with his offensive greatness. Pretty much single-handedly dictating the Nuggets’ scoring, Jokic is able to score from anywhere, locate the open man on any play, and gather any missed shots. He is a strong candidate for a second consecutive MVP award and is well-deserving of his placement.

LeBron is having one of his best seasons at a mind-boggling 37 years old, averaging 29 points a game on 52.2 percent shooting. He’s been able to carry what has been an absolute mess of an LA Lakers team, playing 36.6 minutes a game. While it is impossible to ignore the issues present on his team, the individual greatness he has displayed this season is remarkable for anyone, let alone someone who should be past his prime.

Stephen Curry is the greatest shooter of all time, a title he cemented this season by becoming the all-time leading three-point scorer. While he has been on a slump of late, he has been the key to a potent Warriors’ offense, averaging 25.9 points on 38.1 percent shooting from three. I think his recent struggles have put a question mark next to his selection this season, but he is still a generational talent and one of the league’s best.

Also representing the Warriors, Andrew Wiggins has generated some controversy from his selection. While he has found a good role on the Warriors, averaging 18.1 points on 48.6 percent shooting, the former #1 draft pick does nothing to justify his selection over similar players in the conference, such as Luka Doncic or Donovan Mitchell. He has certainly improved this season and that is worthy of accolades, but maybe not in the form of an all-star starting spot.

Finally, rounding out the starters is Memphis’ breakout star Ja Morant. Perhaps the most exciting player to watch in the NBA, Morant has become a walking highlight reel, speeding through opposing defenses and finishing with ridiculous dunks and layups. His energy and fiery play has been a spark plug for a surprisingly excellent Grizzlies team who has shot into the upper echelon of the league and is looking to make noise in the playoffs.

Overall, these all-star selections do a good job of representing the excellent talent within the NBA. I’m very excited to see these players put on a show at the all-star game and continue to push their teams to success.