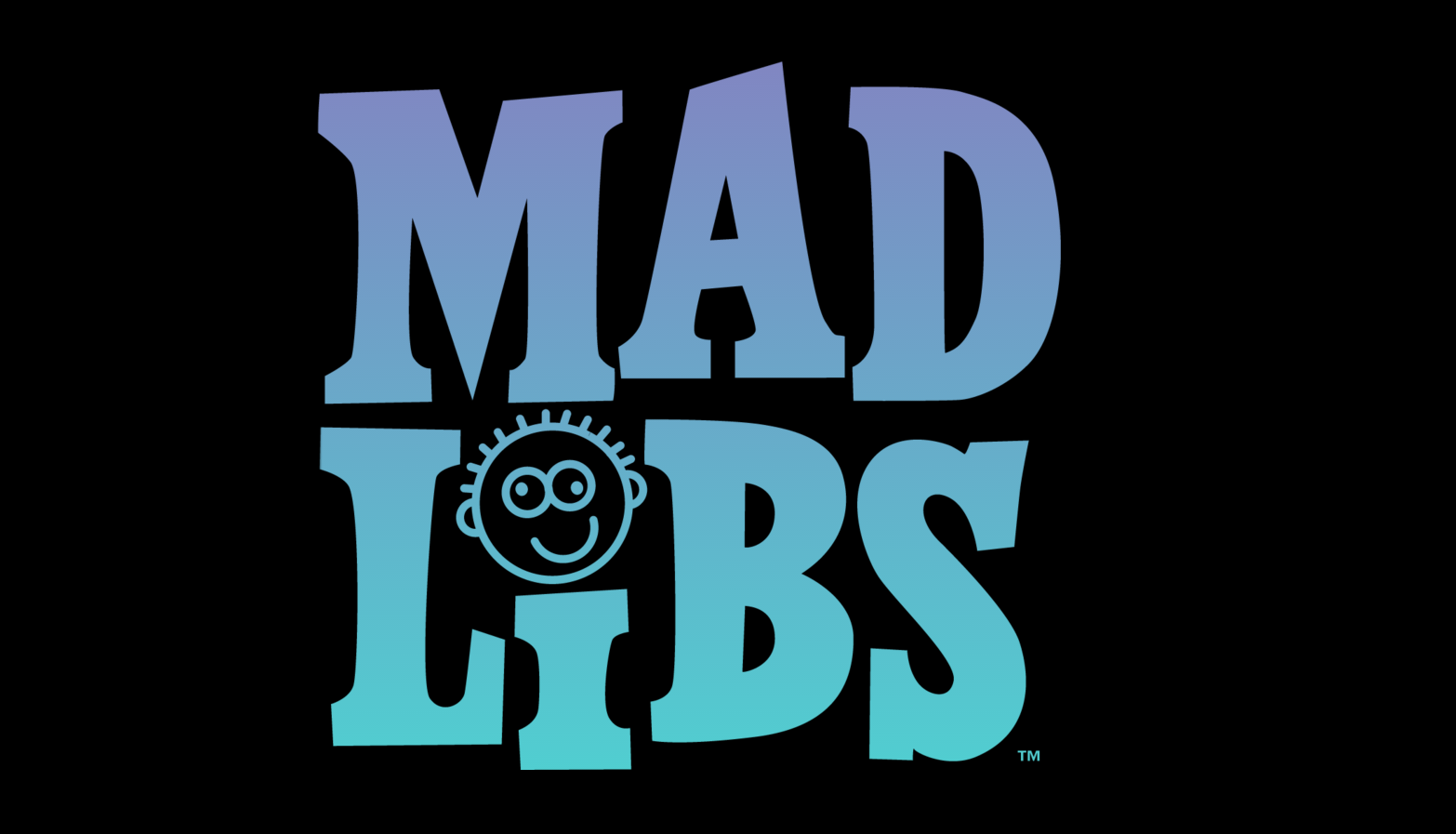 Homecoming weekend sure came quickly didn’t it? Wouldn’t it be cool to do a mad libs to make the memories last? Lucky for you, The Spectator has you covered! Get your creative brains ready! (P.S.: Same color means same response as previously, besides bold)

It is the night of the homecoming dance. You are pumped to hang out with your (noun). You don’t have a date and you are (adjective).  You are getting there by (noun) with your (noun). He arrives at your doorstep and (verb). You seem confused and ask him if something is wrong. He said he wants to stop for (noun). You agree and go with him. You are in the car and arrive at the destination and a big (noun) shows up. You (verb). You ask your (Noun), should we run? He agrees and you run when all of the sudden a (adjective), friendly (color) (noun) shows up. He says, “Want a ride?” You quickly say yes. The friendly (noun) spreads his wings and flies to Batavia High School. You show up to the dance with two (plural noun). Everyone looks at you and starts laughing. You are very confused when you look down and see two (plural noun) where your feet should be. You run to a (famous place) to hide your embarrassment. When you get to the (famous place) you find beige socks so you put those on and enjoy your dance. Everything is going very smoothly until homecoming court is announced. You are in the running for homecoming king. The school announces that they have brought in (famous person) to announce who won. (famous person) says, “The winner of homecoming king is… (your name)!” You run up to the stage but you trip and (verb). Everyone bursts in laughter and starts to throw you around. Even the announcer joins in. You run home when your parents say, “Surprise, that wasn’t homecoming, that was just a prank!”. You take a sigh of relief when you realize homecoming is next week.

Well, I’m sure your homecoming was great, unlike this mad lib! Have a happy homecoming weekend!