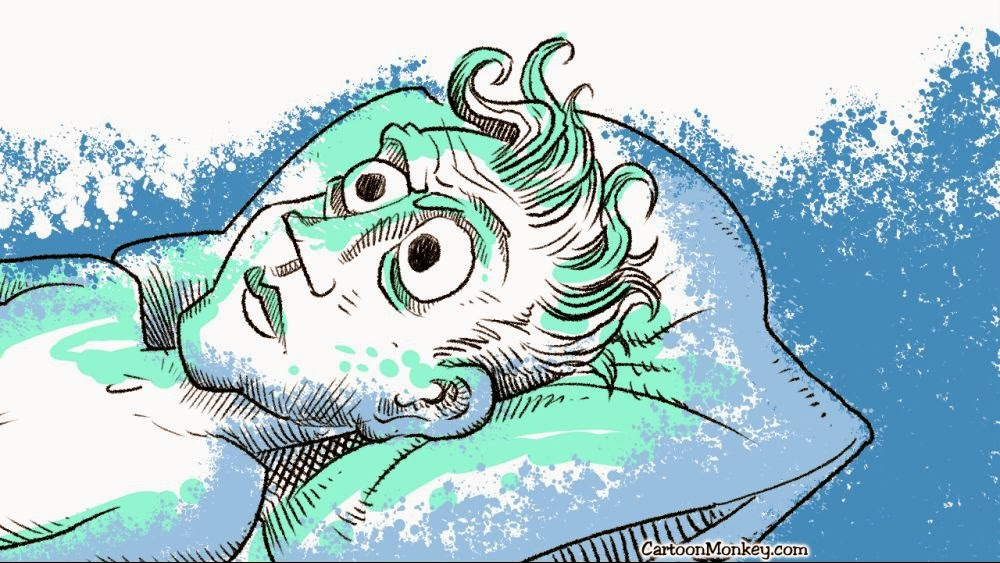 Over the summer, local freshman Luke Regnier spent five days and four nights completely free of any sleep to test the limits of his body. When interviewing Regnier he very clearly stressed that no one should ever try this due to the way it haunted him during and after he did the experiment.

He began by talking about the symptoms he endured after twenty-four hours with no sleep. “Nothing major was  going wrong but I did feel like my thoughts were slower and like I was beginning to get used to the feeling of being absolutely tired.”

He then went on to talk about how he felt at the 48-hour mark. He described that he lost his sense of time, had lower functioning skills, and even had lost almost-if not all-his peripheral vision. By the last day, he told how he was certain he was dying. He explained that he was increasingly thirsty and he had hallucinations that lasted most of the day. He also talked about always feeling paranoid, that he always felt like he was being watched.

The after effects were almost as haunting as during his no sleep purge. Luke told us about how he went on to sleep for as long as two days after the experiment, only waking up to eat and take care of his bodily functions. Not only that but horrifying nightmares haunted his dreams to the point that once his body was back to normal he actually had to get rid of his bed because of the emotional strain it left him in.

The only benefit he was able to procure was that now his body took to sleep better, and he wakes up feeling more well-rested than he did before he completed this task.

“I feel like I’m more well rested after a normal amount of sleep, like my body was craving it so much during the time that now when I get sleep it craves it as much as it can,” he said.

One of the most asked questions by his peers is how he was able to stay up for so long. He told us he relied most on caffeine. He explained his hate for coffee but says he still felt inclined to drink it for the pure reason of not passing out.

Luke Regnier again would like to urge all readers to never try this, that it messed up his life and sleeping schedule for a long time. He says that he will never try it again either, and that he has learned a lot about the limits of himself and how important it is for your body to experience sleep. Although he suffered through this, Luke told us he still stays up till three am every night and does not plan on stopping.

Affects of no sleep, Luke Regnier, No sleep, Sleep