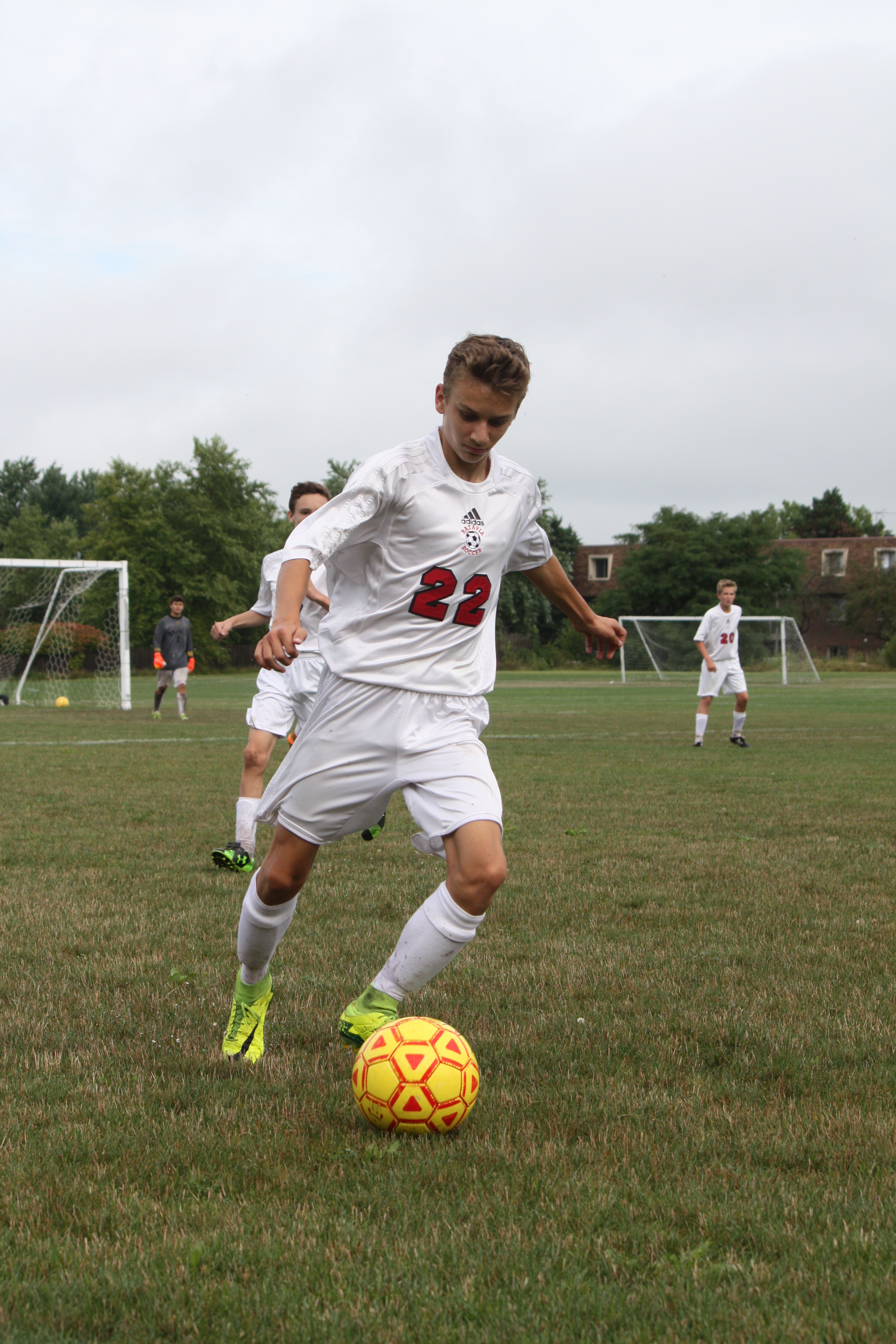 Soccer is one of the fastest growing sports in the United States today. According to US Youth Soccer, the amount of adolescents registered with a soccer team has increased by nearly 700,000 athletes over the past 20 years. So what is it about this sport that draws in so many athletes?

“It is such a universally well-known sport,” said Batavia varsity soccer player Anna Rakos. “So many countries play soccer, and it has a lot of history behind the game.”

Soccer has been around for hundreds of years, dating back to before medieval times, according to the Encyclopedia Britannica. Soccer has evidently survived the test of time, remaining one of the world’s most popular sports today.

“It’s such a unique sport; it can be relaxed and slow at one point and then fast and exciting just seconds later,” said Isaac Hager, a member of Batavia High School’s freshman soccer team.

The originality of the game may be one of the reasons that soccer continues to thrive. Modern day players enjoy the sport for a variety of reasons.

“I just love having the ball at my feet. It makes me happy and can even relieve stress for me,” Hager said.

For many athletes involved in soccer, the sport has been more than just a sport for them. They are able to apply the game to the rest of their life, and it has changed them as a person.

“It has made me more competitive and required me to try new things,” said Batavia junior Amy Ten Haken, who plays travel soccer for the Naperville Soccer Association.

Soccer also exposes athletes to new people, whether it be teammates, coaches, or opponents.

“I have met a lot of my friends through soccer, and it’s taught me the power and importance of teamwork,” said Hager.

Many soccer players begin their careers early on in their childhood. Ten Haken began playing playing soccer when she was only three or four years old.

“My parents put me in the program through the park district, and I’ve stuck with it ever since,” said Ten Haken.

While one of the reasons for the rapid growth of soccer is that it is easy for parents to get their children involved in, kids and teens alike are often drawn to what their friends are involved in. This has contributed to the steady spread of the sport among young people.

“It was originally my friends who got me interested, but then it evolved into a true passion,” said Hager.

No matter how players get started, what they love about the game, or why they continue to play it, soccer continues to grow and remains one of the most popular sports in our country and around the world.

“It really is an incredible game, and I enjoy pretty much every second of it,” said Rakos.