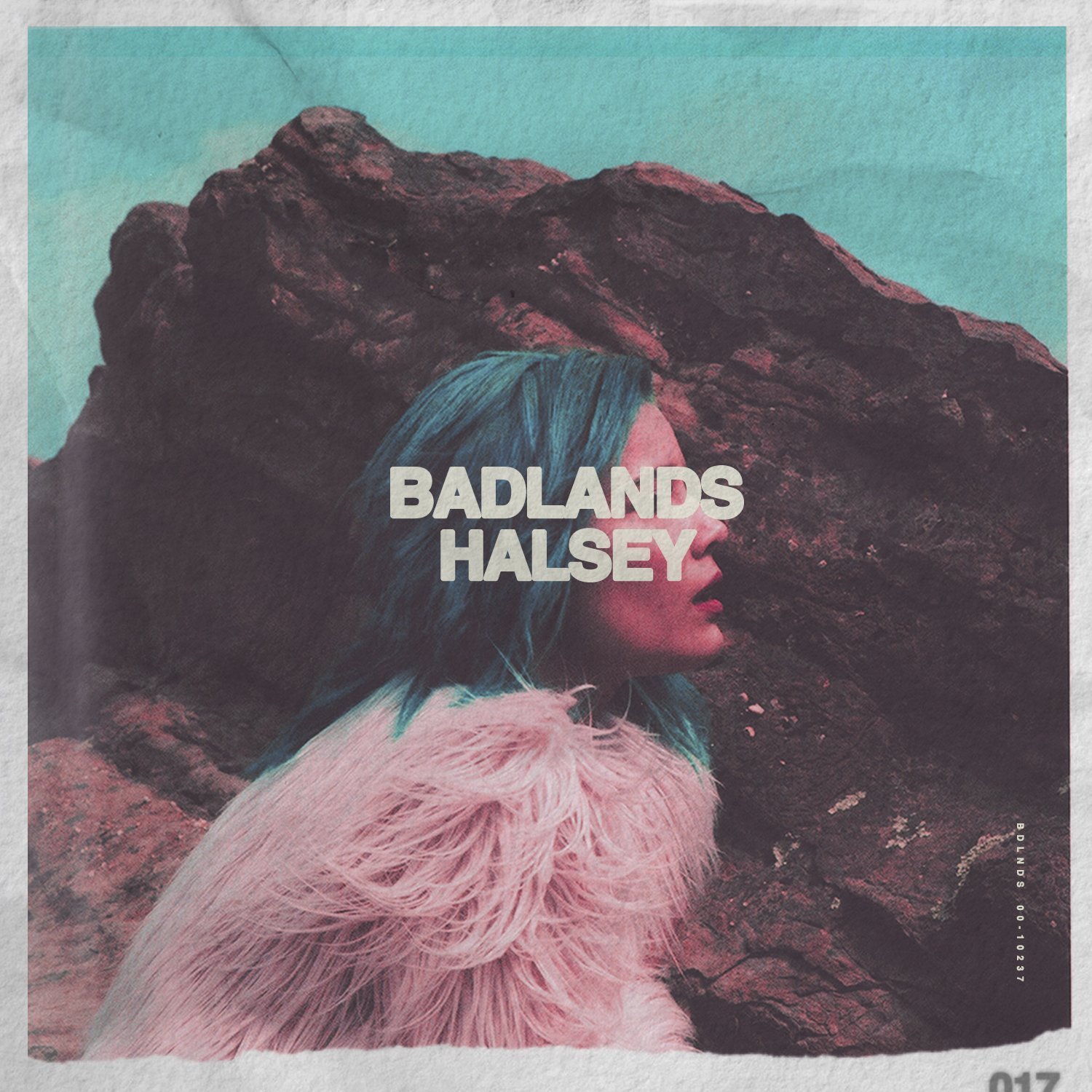 The indie pop artist known as Halsey released her album Badlands in August of 2015. She has recently been featured in the hit song “Closer,” which flew to number one on iiTuneswith the Chainsmokers. Badlands is currently my absolute favorite music album.

One of the things I enjoy about Halsey’s newest album Badlands is the story the album develops. Each song has an antagonist and a protagonist and each song develops a story about Halsey going to, arriving in, and trying to escape the Badlands.

“Badlands for me is this fictional place inside my head this isolated society. I imagine Badlands as a dystopian Las Vegas,” Halsey said.

Each song in the album has meaning to where it’s placed in its order. Each song connects to develop a bigger idea as the story complicates and I think the thought put into this album is astonishing.

“I’ve created this fictional universe to make it easier to make others understand how I think.” Halsey said.

Badlands is a place of escape for Halsey, as it was for her fans. The music has inspired many young people to be whoever they want to be and to not let others opinions affect how you live your life.

“They know you walk like you’re a God, they can’t believe I made you weak,” Halsey sing in her song “Same Love.”

Many artists have multiple songs that all sound the same, but this is not the case in Badlands. Halsey does not have this problem. Each of the 11 songs on Badlands is different.

Overall, I would give Badlands five stars. This album has been there for me through hard times and it has been my escape from it all when I need it most. It has inspired me to be my own person and to not care what others think.

As Halsey once said, “Music is a universal language. What music has done for our generation, it’s diversified it.”