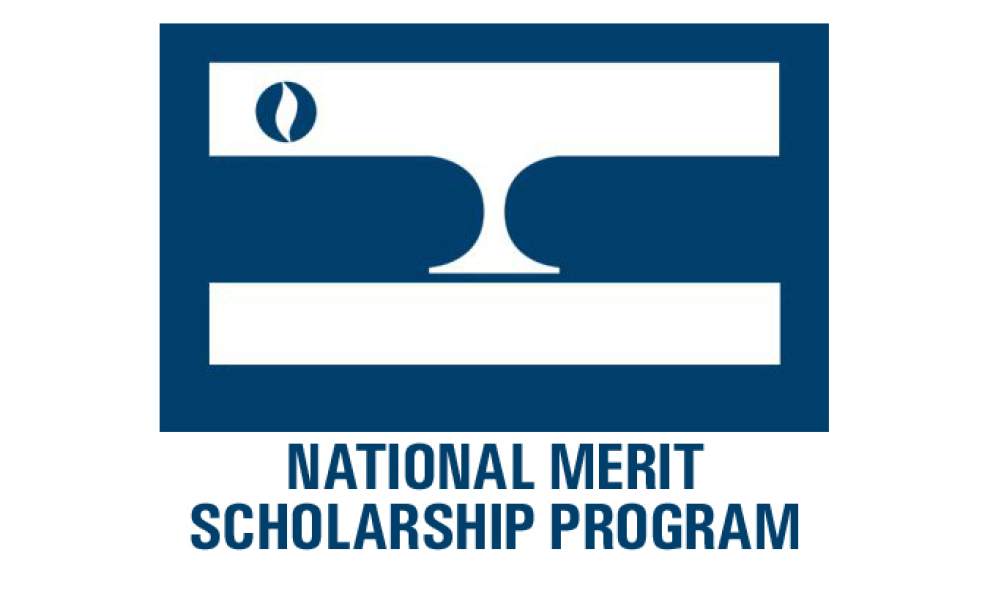 The two seniors were alerted of this acknowledgment in early-to-mid September. They are part of the 16,000 nationwide semi-finalists. While this may seem like a large number, the number of people who have taken the test is much larger. Around 48,000 students score high enough to qualify for the scholarship, and just one-third of this number become semifinalists.

The two students scored higher than a 215 on the PSAT to qualify for the program, scores that place them in the top 99 percent of test-takers.

According to nationalmerit.org, the semi-finalists “are the highest scoring entrants in each state. The National Merit Scholarship Corporation, or NMSC,  provides scholarship application materials to semifinalists through their high schools.”

Out of the applicants, very few are chosen.

“I feel both lucky and humbled because I know a lot of smart kids who are just as deserving of this distinction as I am,” Grendzinski said.

On a percentage basis, it’s more competitive than getting into an Ivy league school.

To enter the program, one must be a U.S. citizen, plan to be enrolled full-time in college, and must be a highschool student. They also must have qualifying PSAT test scores. The program also requires several key application processes crucial to receiving the scholarship.

To first apply for the scholarship, a student must fill out several forms, including one that asks simple questions, like how long they are planning to attend college. The student also must write an essay based on a question chosen by the program. The student also has to take the PSAT, a large test the program requires being taken.

These two Batavia students now have the chance to become finalists, and then a chance to receive the award. They will be able to move forward in life with support and this accomplishment on their records.