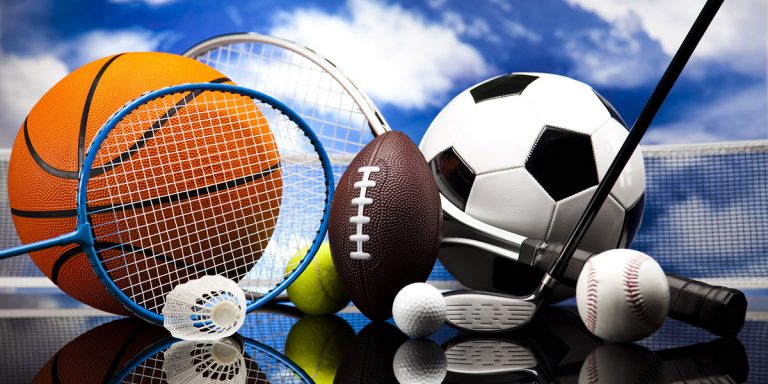 Within Batavia, sports are revered for their popularity and the students’ dedication. But what if it wasn’t everything that it’s said to be? What if sports were too important in Batavia?

There are 23 individual sports in Batavia. That’s not counting differences between the different tiers, such as varsity or junior varsity, which total to a whopping 69 individual teams. In comparison, there’s a total of 34 clubs and activities hosted by the school.

And yet, despite much looking, I was unable to discover how much was being spent on sports or activities. Despite looking deep into the district website, and into the recorded budget, I could not find a section for sports or activities. However, looking into this revealed something else. During the Tues., Jan. 23 meeting, the school board had the entire Varsity Football team show up to give thanks for the continued support of sports. The board also honored 12 students’ achievements. However, that’s not the only part of the meeting in relevance to sports.

It is also stated there that the budget is not balanced. It’s better than before, but still very weighted. Their solution? Reduce staff and safety. To quote it directly, ‘To balance the budget in 2019, RRAC recommends that the Board of Education consider a staff reduction of 8-10 FTE through natural attrition (i.e., resignations and retirements). The Council also recommends that the Board and District Insurance Committee implement measures to contain medical insurance increases to less than 10%.’ Seems that sports are more important than both the safety of students and job security of everybody working within the district.  Also, let’s not forget the medical problems that can come from sports, further increasing problems.

Further, in the past, sports teams had requirements for attendance, overall performance and more. But here’s the kicker. I know people who usually participated in other activities. Two such people were on a Robotics team situated in Batavia. Yet when they joined wrestling, they stopped coming. They said that they liked being in the sport and wanted to stay in the sport. To do so, they had to go to every, single, meeting. While not specified, I assumed that to mean that if they missed one practice, they were off the team. Why force people to give up other things that they love? Why is it so important for the students to attend every meeting?

But that’s not even the worst of it. In order to stay in the sport, they must be able to perform in the sport at as high of a level as possible. In essence, they want freshmen to compete at the same level as seniors. Not only is that completely unfair, as Seniors have at least three years experience on them, but it’s completely irrational. And yes, the argument for there being multiple sub-teams for a sport is apparent, but if a freshman was able to get into varsity, they would be expected to compete just as well as the seniors.

In light of this information, I believe that sports are becoming too important in everyday Batavia. There are far more than there need to be, with 69 teams across 23 sports, they are keeping their budgets when the people working in the district and the overall safety of the district are in jeopardy. But most of all, requirements and punishments for not meeting those requirements are the worst.

One of the biggest is coming to every meeting. By saying that the students must come to every meeting, it is saying that the family has to be dedicated to sports too. You can’t take a family vacation and miss a meeting. And even worse, it’s forcing them to give up other things that they love just to remain on the team. I personally know two people who can’t do something they love because they’re involved in a sport. Not only is it a disgrace to the District, it is also a disgrace to everybody involved. Sports are far, far too important in Batavia, to the point where it makes the arguments about perfect attendance minuscule! And that is where I leave the question. Are sports too important in Batavia, or are they that vital that they need to have all of these criteria?