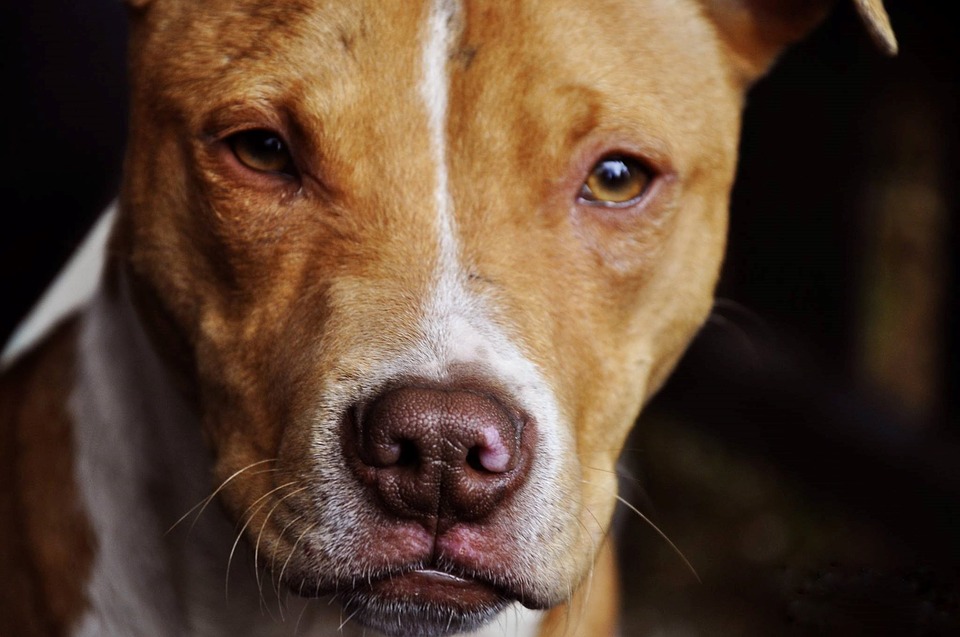 From looking through the eyes of a gentle canine or being able to stroke its soft fur, there never is a fear of losing the animal from their loyalty only to one person. But recently, there is one dog breed that has been losing trust with people and that is pit bulls. Pit bulls are the most family-friendly hounds out there and provide the most loyalty. But when it comes to careless owners, pit bulls can be seen as an aggressive animal.

During the year of 2018, many cases of pit bull attacks on children have been claimed, including one taking place in Sugar Grove. According to the Kane County Chronicle, the day the situation occurred was Feb. 27, when a fifteen-year-old girl was taking a walk around her neighborhood.

She walked past an older man and woman who were walking four dogs including one pit bull. After having to walk around them, the man’s pit bull lashed out towards the victim and bit her on the hand. The wound scraped to the bone yet the owner told her that she would be fine. According to the girl’s mother, she was being tested for rabies.

“There is a dangerous dog in our community with owners that aren’t being responsible,” said Jennifer Becker, the mother.

This accident demonstrates how owners are at fault for their dog’s behavior for not training them well enough.

According to the law with dogs, the Kane County Animal Control said that “If your dog bit someone, you’ll be asked to verify that your dog had received a rabies vaccination, and you’ll be responsible for the observation of the animal by a vet.”

The law from the Kane County Animal Control is crucial to all breeds of dogs. Yet most people think the biting phase with dogs will go away when they age. Most pit bulls are adopted when they’re young. People think they will get out of their playful and destructive phase but it won’t change if they aren’t trained properly especially if they were used in illegal dog fighting. Therefore, most accidents occur because of the owners not being responsible to successfully take care of their pets.

The same incident happened in Aurora. On Oct. 13, 2017, the Kane County Connects reported that two unleashed pit bulls attacked and wounded a ten-year-old boy when he was walking to school around 10:50 am.

The news article blames the owner who was fined $3,500 from letting his dogs run off his property without supervision and having an overdue rabies shot. Both of these articles summarize the ways pit bulls are mistreated in Kane County.

Overall, for years society has claimed that pit bulls are the most harmful dog breed and shouldn’t be held as a pet when really it’s people who are at fault for not treating them properly. There are truly no bad dog breeds but only bad people.