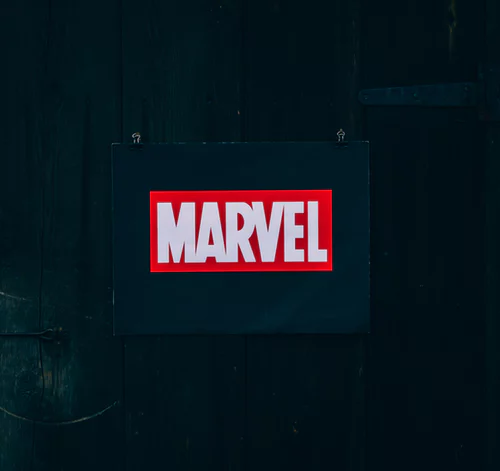 Stan Lee died of pneumonia at the age of 93 on Nov. 12. Lee was an American comic book writer, editor, and publisher who rose to fame through a family business which later became Marvel Studios. Lee created heroes that were relatable, everyday people that could change the world for better. Throughout his career, he created and helped create many heroes. There is no doubt that everyone has their favorite heroes, but I would like to share my top three favorite heroes.