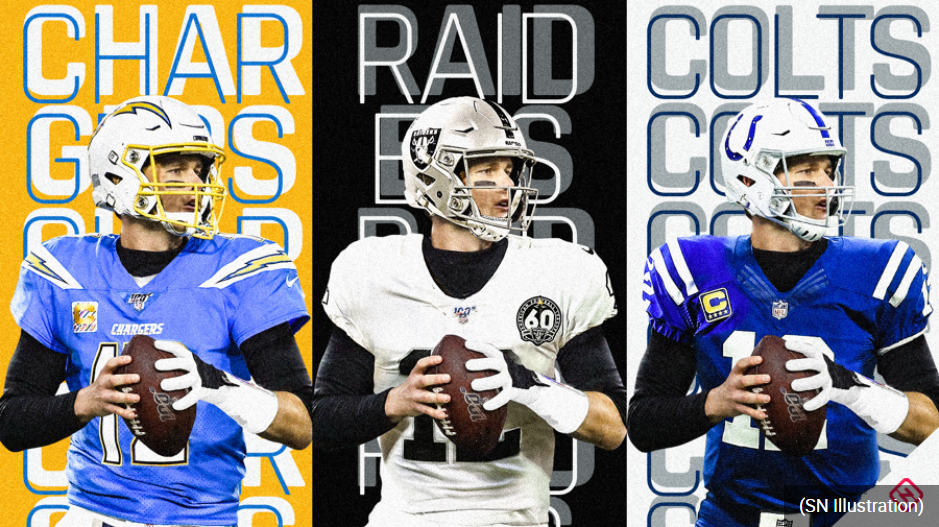 When Tom Brady was drafted in the sixth round of the 2000 NFL draft no one expected him to be good. Just a safe backup QB pick just in case something goes wrong. But in the second week of the 2001 season when then starting quarterback for the Patriots got injured and it was Tom Brady’s time to shine, taking them to the playoffs that year. This was the start of the future hall of fame career that has been Tom Brady’s, but now, after 20 years of playing for the Patriots and six super bowls, the future of his career is in question. That question is where will he go? With his contract expired and is a free agent and no sign of any moves really.

This being the first option and most unlikely as Brady himself has said he wants to continue playing until the age of 45 at least. Being 42 and still having three years before he possibly leaves this is highly unlikely, especially because he still has solid play. He had a rocky 2019 season but still has displayed over 15 years of successful play that will propel him to a definite Hall of Fame ballad.

After the surprise retirement of Andrew Luck before the 2019 season the Colts have seemed stranded and lacking direction, Jacoby Brisset did take over and manage to propel the Colts to go 7-9. Not great but respectable for taking over just weeks before the start of the season, despite this mild success the Colts still seem to desire something more, a hole with Brady can fill. This possibility does come with questions though, why would Brady make this move? Brady could want to prove himself somewhere else or just make a move somewhere, the Colts do not show much promise after the overall disappointing 2019 season.

Again another stretch in terms of Brady’s future, however, there would be some pluses to this move for each side, although not without its downsides or problems. After the Khalil Mack trade, the bears have been low on salary room, and with Brady being such an apt candidate for any QB position this would likely not be enough, and if it was it would leave nearly nothing for the other changes the Bears need to make. The other issue is why simply Brady doesn’t want to or need to go to a less than perfect team. Maybe to prove himself on another team before retirement and the Bears could be a good team for this, showing high playoff promise in 2018. Trubisky being the last, Nagy and Pace have both committed to Trubisky so why make the change now?

Maybe one of the most likely predictions is staying. Brady hasn’t shown much indication of an actual move anywhere in general, some see his Instagram posts and move from Gillette stadium as sort of a troll. With no indication of a move why question where he will be going, especially seeing as the things being picked up on are minor things looked at for the story.