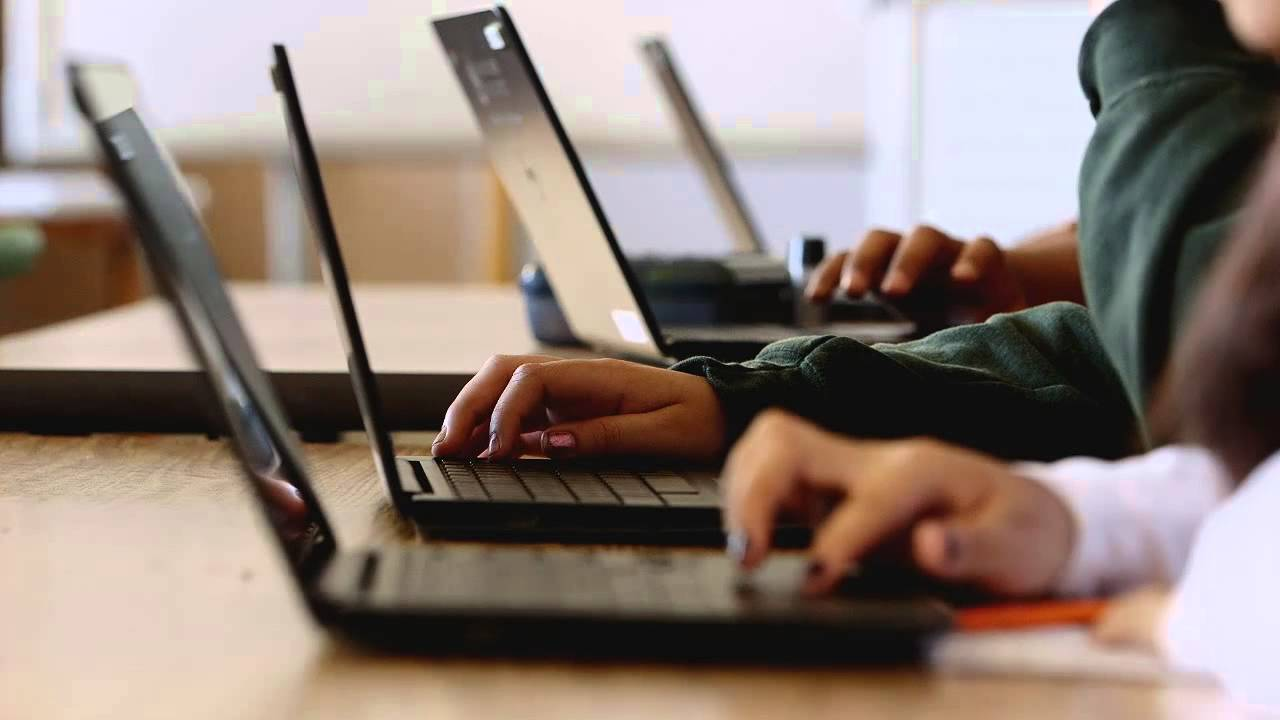 By Kyra Swims and Maggie Boersma

Throughout the past several weeks, a new version of Bulldog Hour has been implemented. This program occurs every Wednesday, in every block excluding gym, and lasts for 30 minutes. The time has multiple uses, though not every teacher uses the time in the same way.

The purpose of Bulldog Hour is to give students a time for intervention. This can include having discussions with teachers, remediating tests, and making up for missing assignments. Students may not move around from class to class during this time, but they can have more specific discussions with each teacher.

Based on a survey administered to students, 76 percent of teachers don’t make time for remediation and intervention. Of the responses, 36 percent said that their teachers continued to teach normally, and 40 percent stated that the teachers assigned work for Bulldog Hour.

Bulldog Hour is also meant to help kids struggling to target weaknesses. Remediation and discussions with teachers may take place during this time. Students can also ask more questions to understand the classwork better. However, Bulldog Hour has not always been like this.

Some things have changed with the hour over the past few years. It started out as a full hour, but then switched to a half-hour program. Last year was the first year Bulldog Hour lasted for 30 minutes.

“This year’s Bulldog hour is much more flexible.”, said Aimee Miller, who is the new librarian in the LRC and was a long-time English teacher before transitioning to the position. “Teachers will have the flexibility to choose which portion of the block they will use for intervention time.”

Often, teachers set Bulldog Hour to the first or last half hour of the block. This gives students the majority of the block to get their in-class work done and lets them plan out what they will do. However, this can have negative effects as well.

“This year we have more time but now teachers are giving us assignments to work on during the hour,” said Stephanie Garcia, a senior at Batavia High School.

While this time should be used as an intervention for students having problems in class, teachers have been assigning work. However, much of this work isn’t meant for homework, and is just for practice and review.

Bulldog Hour has only been in action for several weeks. Hopefully, it continues to improve and adapt so that Batavia students can learn and improve.