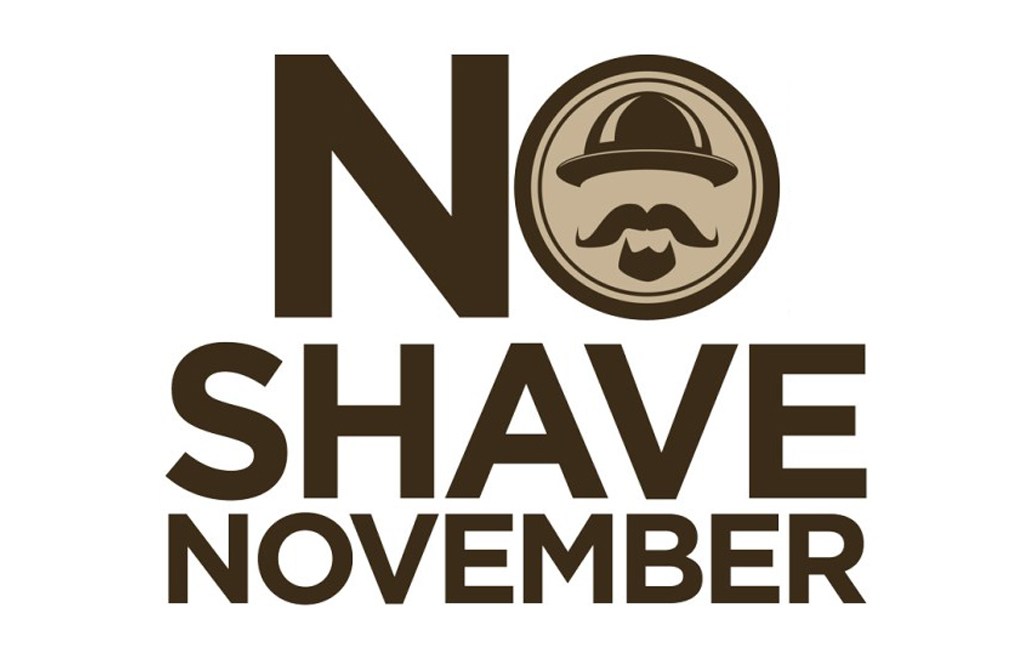 Batavia teachers from the high school and middle school raised over $5,000 by not shaving for the month of November to raise money to help fight cancer. Batavia High School’s National Honors Society, along with the National Junior Honors Society partnered with St. Jude’s Research Hospital, Fight Colorectal Cancer, and Cancer Prevention Foundation to help raise money to fight cancer. Throughout the month of November, people have been donating to the teachers involved in this fundraiser and whoever has the most money at the end is the winner. This year’s winner at the high school was officer Howe and Mr. Carlson raised the most money at the middle school.

This is the second year Batavia has done “No Shave November” and over the last year, they have grown the fundraiser and now even more people are involved in it.

“We will probably triple or come close to quadrupling what they made last year,” Kayla Dalisay, a member of the NHS board and who is in charge of No Shave November. “Last year NHS raised almost $1,300. This year we will count and have the total on Frid., (Nov.) 30 and currently I have no doubt it will surpass $3,500. (Our current total for week 3 is $2,600). We also have the middle school, National Junior Honors Society, participating and helping to run it on their end.”

In addition to a whole new school helping, there are some businesses helping support the teachers as well.

“We also have around 15 to 20 businesses donating to our teachers to help the teachers have a greater desire to win,” Dalisay said. “We put the fundraiser in the announcements and brought in well over $600 in donated gift cards and products from nearby businesses that have been split up into first through fifth place for the high school teachers and first through third place for the middle school teachers.”

Along with the businesses pitching in, some of the teachers are raising the stakes. Some teachers are even making bets with their students to do extra special things if they raise enough money.

“This year the deal was if they raised 300 dollars, I would do a half-beard and half-mustache for a week,” said Jerad Beckler, an English teacher, and participant of No Shave November. “However, in all honesty, they were also trying to raise enough money to make me dye my beard pink.”

In addition to making bets with the students, there is a more serious side to this fundraiser. Everyone participating in the event is doing so for a reason, whether it be that they have a family member with cancer, are competitive, or just like helping the community.

“I think most people have had someone close to them affected by cancer-I lost my grandmother to it in high school, so it is a wonderful idea to raise money to fight against such a horrific disease,”  Beckler said. “Also, personally, as a dad of three little girls, I cannot imagine what it would be like to have a child with cancer, so I want to do my all to help raise funds to put an end to childhood cancer.”