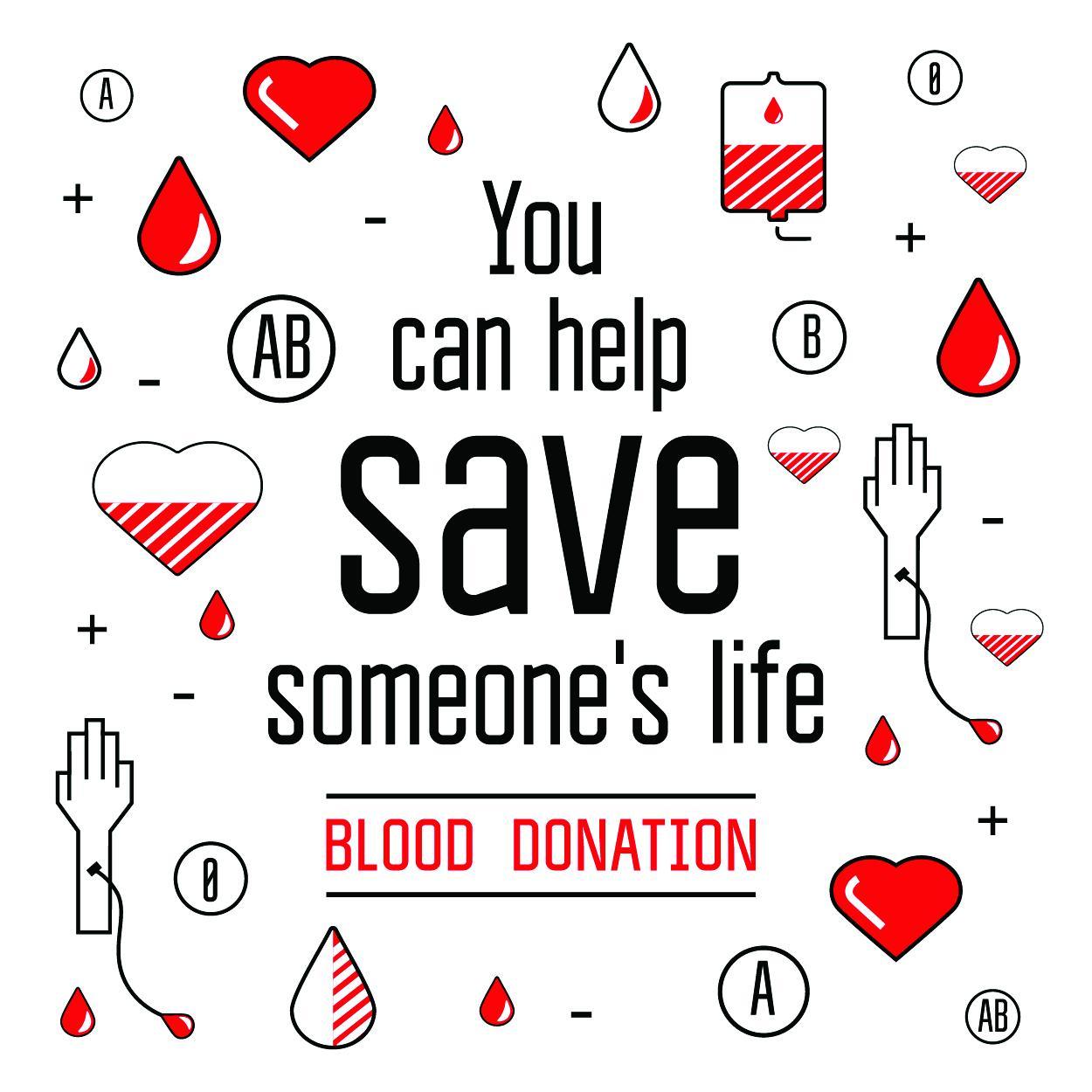 On April 7, 56 students, staff, and faculty signed up and donated to the blood drive. The event was hosted in the middle gym all throughout the school day. The blood drive was organized by the members of the Key Club, with help from Versiti.

From 7:30 to 2:00 people were donating their blood throughout the school day. Before donating blood both the school and Versiti wanted to make sure the donation was done safely. A donator had to be 16 or older and had to reach the weight to height requirement.

16-year-olds needed to have a permission slip signed by their parent or guardian. For a successful donation, donors must have a good night’s rest, eat well, and drink lots of water before donating.

“Before you donate you have to eat a snack and drink some water to make sure that you have enough blood sugar and enough liquids that you don’t feel faint or you don’t feel dizzy or hopefully not pass out,” said Molly Autenrieth, President of Key Club. “And then after you’re done giving blood you are also supposed to do the same thing: eat another snack, drink some more water again. Just replenish your blood sugar, to replenish your fluids. We make sure people wait a minimum of 15 minutes after they’re done donating to make sure they are feeling ok to go back to class.” April 7 was the last blood drive of the year and the organization won’t be back until next school year.

“Just go for it,” said Nathan Miller, a blood donator, when asked about those who were questioning donating blood.

According to the American Red Cross, every two seconds someone in the U.S. needs blood for either surgery, cancer treatment, chronic illnesses, or traumatic injuries. With around 328 million people in the U.S, 6.8 million donate blood. With a blood shortage, any volunteers are accepted and wanted for the help of donating. When donating blood, you are not only just giving a pint of yourself but you are helping someone live to see another day. So when you donate you help save a life.