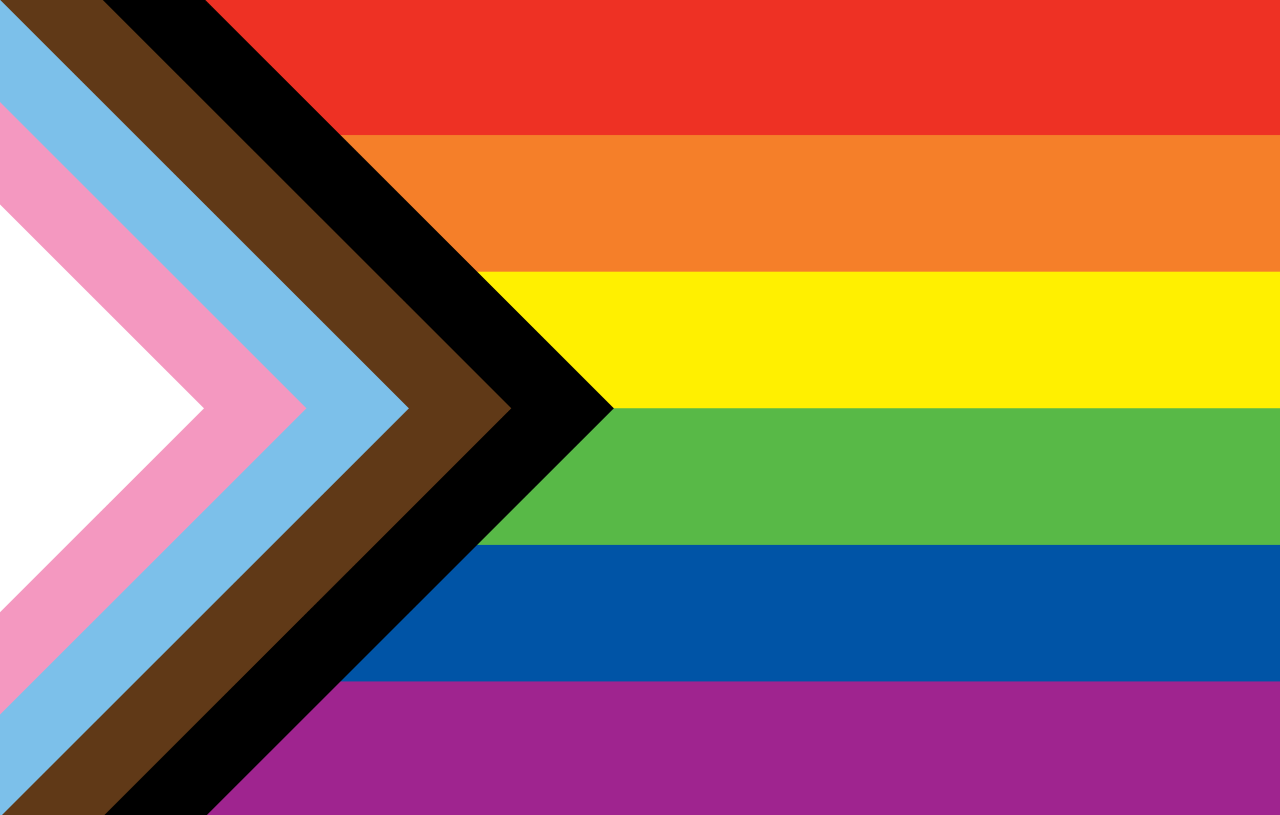 On Tues., April 5, a group of students gathered together in front of Batavia High School with cowbells, loudspeakers, and signs. The students were protesting what was viewed as a lack of equity action from the school board.

After an equity statement was promised in February, many students noticed that discrimination problems have hardly subsided, and knew that they needed to be more direct with their approach.

The students at the protest were drawing attention to the racist, queerphobic, and discriminatory culture that they believe the school district has turned its back on. The event was called the “No Equity Without Action Protest,”, and the students made it very clear that they did not wish to put up with many current practices of the administration.

The protest was in part spurred on by the actions of Cillian Mullen, a senior at BHS (he/him). On March 22, Mullen was given an opportunity to speak at the school board. In his speech, he expressed his frustration with a school system that has ignored the needs of kids who identify as trans or non-binary. In the speech, he outlined points that he believed needed to be addressed. These included providing services to transgender youth and providing education for students and staff alike.

“The district needs to take hasty action to provide a public outline of the protections, services, and facilities available to transgender students at this school district…the school needs to add training for staff members to raise more awareness about transgender students,” he said.

Mullen told the school board that transphobic, queerphobic, and racist insults have been far too long the norm at BHS and that some teachers have intentionally misgendered students and used homophobic slurs – often with no consequences.

The hope is that the school should be able to take greater disciplinary action against such things. Later in the speech, Mullen made it clear that these problems are not isolated to Batavia, but are present at the national level. From the controversial “Don’t Say Gay Bill” in Florida, to Texas encouraging parents to “report their transgender children” to the state, trans and minority people have often felt the brunt of the national conversation.

Over spring break, many students responded to Mullen’s actions by attempting to organize a protest centered around equity rights. They hoped to ensure that the school would genuinely try to address these problems this time around.

“We’re mainly out here in response to the equity statement that was put out in February and the fact that there has still been suffering at our school since there’s been no quick action to back it up,” said a student who participated in the protest.

Tara Jerbi, the vice principal at BHS, additionally expressed that the issue needs to be properly addressed.

“Any instance of inequality needs to be taken seriously,” she said. “This is especially important when the group who is feeling marginalized is underrepresented in decision making.”

Between the students, teachers, and administrators, there seems to be a resounding agreement that something more tangible needs to be done. But addressing these issues is no small task.

“There are also more systemic changes that would require larger conversations and more strategic planning,” Jerbi said. “That includes getting the right people involved and setting clear expectations for the equity work being done”

To start, the school board has agreed to allow students to create what they call “the butterfly committee” to attempt to address these issues head-on, with Mullen playing a key role in managing the group.

The group has created a mission statement to facilitate “Direct communication with BHS administration to ensure that students in the transgender community feel as though they receive equal facilities.”

It’s hard to say whether the school will follow through with its promises, but the attitudes of students and teachers alike certainly seem to have changed.

The students who protested not only want better action by the school board but hope for a day in the future when students will not have to feel the pain of discrimination and prejudice at BHS. They want nothing short of a truly welcoming, encouraging, and loving community for all of us, and are determined to fight for it. “I know that myself and others don’t want the future classes of students to go through the same harassment we did” Mullen stated.