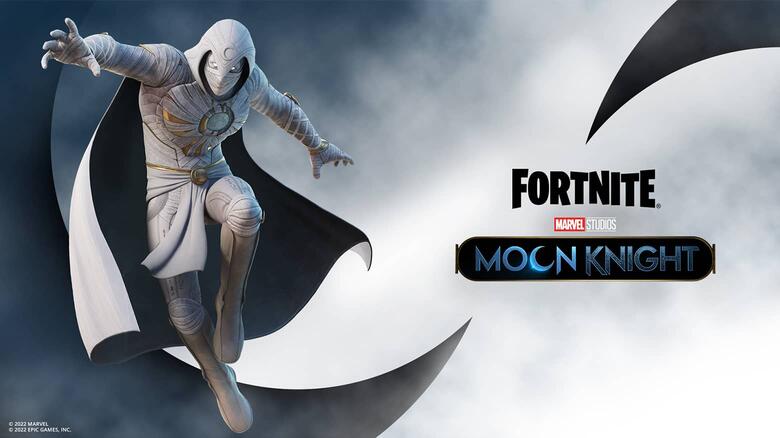 Marvel has released another hero into the Marvel Cinematic Universe (MCU), and his name is Moon Knight.

Moon Knight is a six-episode series where Steven Grant (Oscar Issac), a kind and smart gift shop employee in a London museum, is faced with an interesting dilemma. As Steven faces an issue of blackouts and memories of another life, he soon discovers he has Dissociative Identity Disorder and shares a body with mercenary Marc Spectator (also Oscar Issac).

Marc serves the Egyptian god Khonsu (F. Murray Abraham) to help prevent Arthur Harrow (Ethan Hawke), a former servant for Khonsu, from summoning the goddess Ammit (Sofia Danu) and harming otherwise innocent people. As he fights against the greater evils, his wife, Layla El-Faouly (May Calamawy), and Steven go along and help him along the way.

As Steven and Marc learn to get along with each other and learn to share a body, wacky shenanigans ensue. They travel to Egypt to go and find Arthur Harrow and prevent him from continuing his evil quest.

Moon Knight is an action-adventure series with an Indiana Jones feel. It also leads closer to the supernatural than the MCU has done before. As well as it deals with traumatic issues and has darker tones in scenes. The animation is astounding with all the creatures and gods playing a part in the story and staying relevant to the cause. The plot is driven and the story is telling itself, not relying on the actors.

Oscar Issac is also doing an amazing job at playing Moon Knight, Steven, and Marc. He acts as two separate men with two separate personalities and voices. He switches between these characters at any time needed.

The series is also darker than the other Marvel Disney plus series presented. It is not a typical superhero origin and each episode leaves the viewer on the edge of their seat. MCU fans will love this action-adventure series with its beautiful animation and its wonderful storytelling.